99 Crypto has been collecting data, statistics and news from the cryptocurrency sector. Through this process, our staff has aggregated over 100 interesting cryptocurrency quotes from notable figures within and outside of the crypto-world. This includes technology entrepreneurs mentioning blockchain, finance experts dicussing Ethereum, and politicians talking about the implications of Bitcoin. As is to be expected, some of these quotes about cryptocurrency shine a bright light on its future, whereas others denounce it. It's rather intriguing to see where these famous people stand!

"[Bitcoin] is working. There may be other currencies like it that may be even better. But in the meantime, there’s a big industry around Bitcoin." 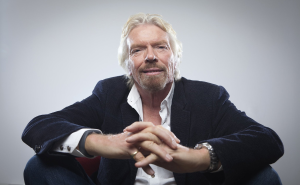 -Richard Branson (Founder - Virgin Group, Philanthropist) "Being able to securely store it and still have easy access to your money is the holy grail of crypto. Once we solve that, then it could take over." 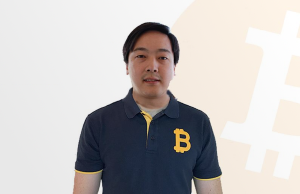 -Charlie Lee
(Founder of Litecoin - Top 10 Cryptocurrency by Market Cap) "I think the fact that within the bitcoin universe an algorithm replaces the function of the goverment …[that] is actually pretty cool." 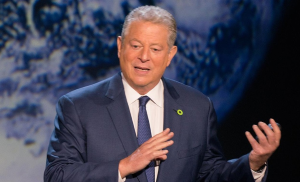 -Al Gore
(American Politician & Philanthropist) "[Bitcoin] is a very exciting development, it might lead to a world currency." 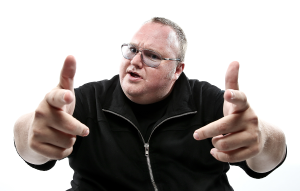 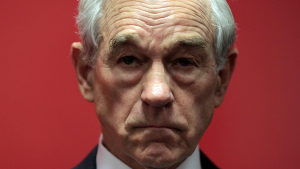 -Ron Paul
(American Politician & Philanthropist) "[Cryptocurrency] will be everywhere and the world will have to readjust." 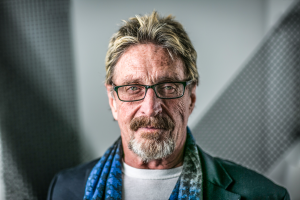 -John McAfee
(Cyber Security Founder of McAfee) "Does it scare me? Of course, but the technology is real .. Legitimate ICOs & 'Altcoin' have become way to invest in innovative blockchain projects." 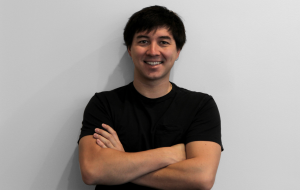 -Zack Chen
(Founder @ Impressions - #20 Fastest Growing Software Firm 2017) [In relation to Blockchain] "The ability to create something which is not duplicable in the digital world has enormous value .. Lot’s of people will build businesses on top of that." 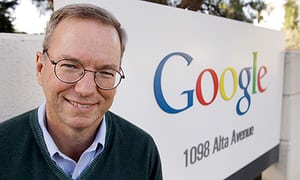 -Eric Schmidt
(Executive Chairman @ Alphabet, previously Google) "Bitcoin actually has the balance and incentives center, and that is why it is starting to take off" 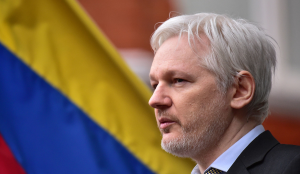 -Julian Assange
(Founder @ WikiLeaks) "Bitcoin is better than currency in that you don’t have to be physically in the same place and, of course, for large transactions, currency can get pretty inconvenient." 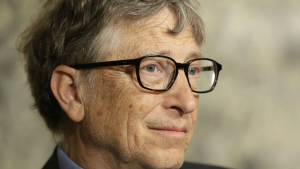 -Bill Gates
(Founder @ Microsoft) "It's clear to me now that Ethereum is the new currency of the Internet. It's way ahead of where Paypal was in its day, and it's much more exciting to its customers than Paypal ever was." 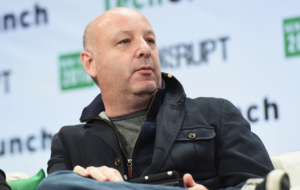 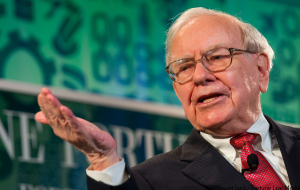 -Warren Buffet
(CEO @ Berkshire Hathaway, Philanthropist, 'Oracle of Omaha') "We have elected to put our money and faith in a mathematical framework that is free of politics and human error." 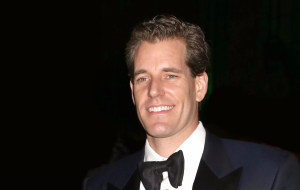 -Tyler Winklevoss
(Principal @ Winklevoss Capital, Possible Founder of Facebook) "The Federal Reserve simply does not have authority to supervise or regulate bitcoin in any way." 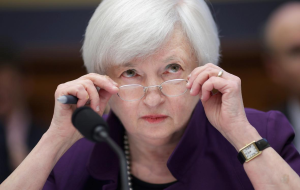 -Janet Yellen "It’s very hard to use, and that’s the big challenge on the Bitcoin side." 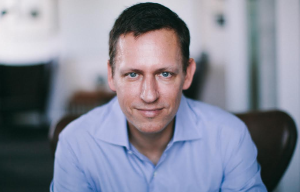 -Peter Thiel "It's gold for nerds." 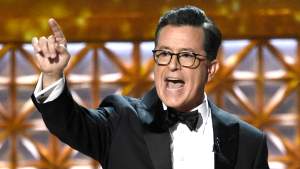 -Stephen Colbert "The bitcoin world is this new ecosystem where .. it doesn’t cost much to start owning bitcoin either." 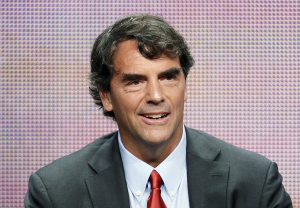 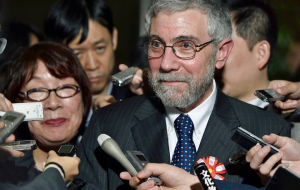 -Paul Krugman "The internet is going to be one of the major forces for reducing government. The one thing that’s missing .. is e-cash." 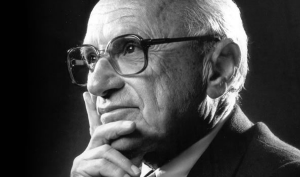 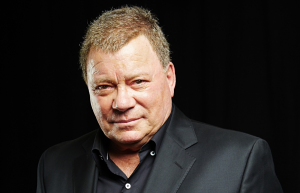 -William Shatner "[Bitcoin] is a good investment vehicle if you have an appetite for risk." 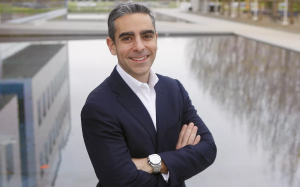 -David Marcus "At our venture firm, we continue to see an escalating stream of fascinating new Bitcoin uses cases and applications from entrepeneurs." 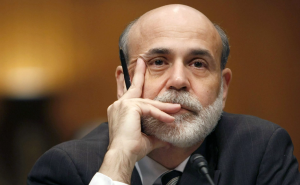