A scam. A ponzi. A fraud. That's what a lot of people who don't fully understand cryptocurrency call Bitcoin, Ethereum, and all other Altcoin.

It strikes me that these nay-sayers might never have heard of Bernie Madoff, Enron, or Charles Ponzi, himself. They seem to believe that the concept of cryptocurrency is a scam because individuals or entities within the crypto market are involved with fraud. The fact of the matter is, however, that fraud is not a characteristic of cryptocurrency, but rather a symptom of currency in general.

As Madoff created a phony fund that stole from investors, some new ICOs may be filling their personal coffers with money converted into their coins. It could also be true that events like the Hack of Mt. Gox are just today's Enron of 2001 (or, as some might allege, Bitfinex via Tether, but that's a topic of some dispute - for another day). 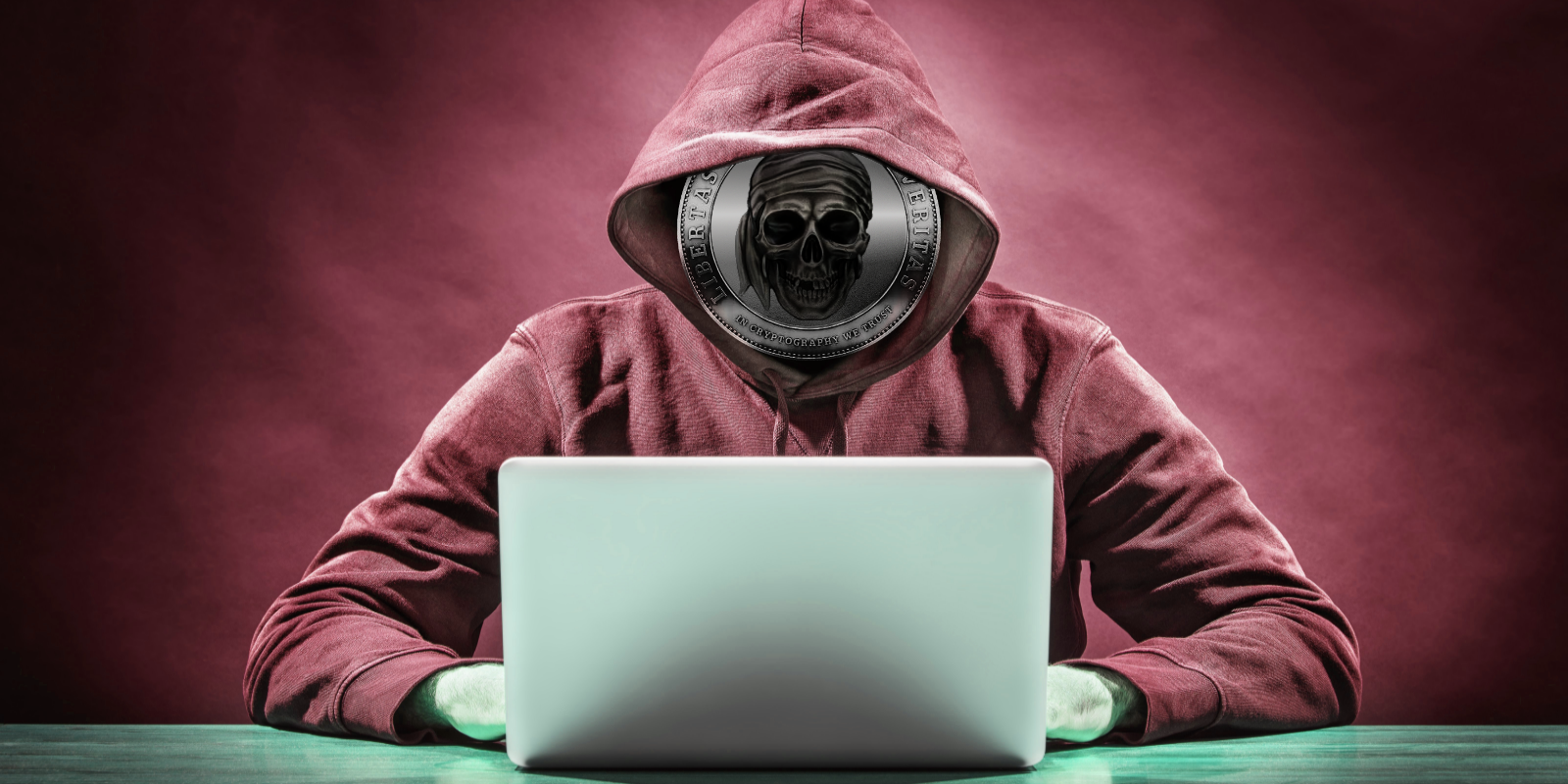 But through the fraud and scam, a dim light flickers at the end of a tunnel that we might call 'the future.' Or perhaps it is more correctly the growing headlight of a bullet train aimed directly at everything financial markets know today ... but that remains to be seen.

One may even argue that large-scale fraud in the crypto world serves only to validate its reach. Multi-million dollar scams are only possible in a universe large enough to absorb such a substantial losses, let alone multiple times over. Mt. Gox, OneCoin, and perhaps Bitfinex via Tether; these are just three of a long list of cryptocurrency scams which totals - by some estimates - to be over HALF A BILLION DOLLARS.

And yet, with these frauds, a countless number of legitimate ventures have been founded for the betterment of the digital and fiat universe alike. These new cryptocurrencies have the opportunity to change the world if used for good.

This is all to say that the following is my personal diagnosis (though it is not a suggestion to make any investment of your own): I believe that Bitcoin itself is NOT a fraud. Ethereum could play an important role in the future of technology. IOTA, Ripple, Dash, and Litecoin all likely escape the designation of scam or fraud. But people around the world will always take advantage emerging concepts, areas of limited regulations, and the like.

I believe that the problem is compounded by the fact that many investors in cryptocurrency could not properly explain blockchain. Crooks have an opportunity, so the moral of the story is: Learn about your investments, because snakes are everywhere and they want your money, whether fiat OR crypto!

Zack Chen is a notable contributor to numerous technology publications. His comments are not necessarilly the views of 99 Crypto and should not be seen as investing advice. Mr. Chen does not personally endorse any cryptocurrency and does not claim responsibility for investing decisions made by any individuals who read this or any other article that he authors.